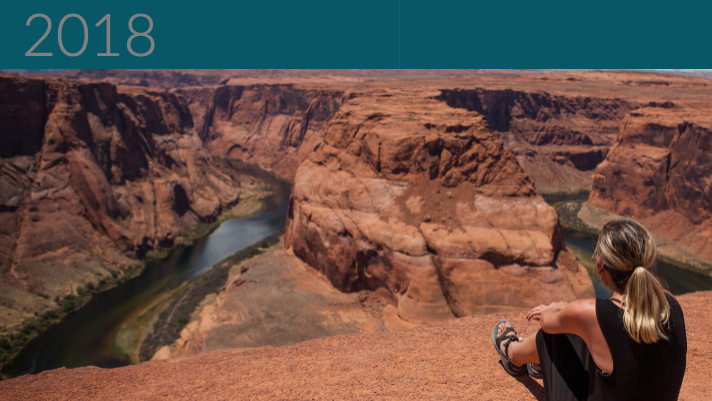 By faaaaaaaaaaaarrrrrrr Brandi Carlile’s album got the most plays this year, and my favorite song changed as often as I listened to the album. But for my own arbitrary BOTY rules I chose the one that knocked my socks off in concert (and made me sob). All other songs presented in no particular order.

Anderson Paak – ‘Til It’s Over

The Weeknd – Call Out My Name

Childish Gambino – This is America

Death Cab For Cutie – I Dreamt We Spoke Again

Caroline Rose – More of the Same

Christine and the Queens – Doesn’t Matter

Here is the Apple Playlist

Head and the Heart and Grouplove – Pamona Fox – May 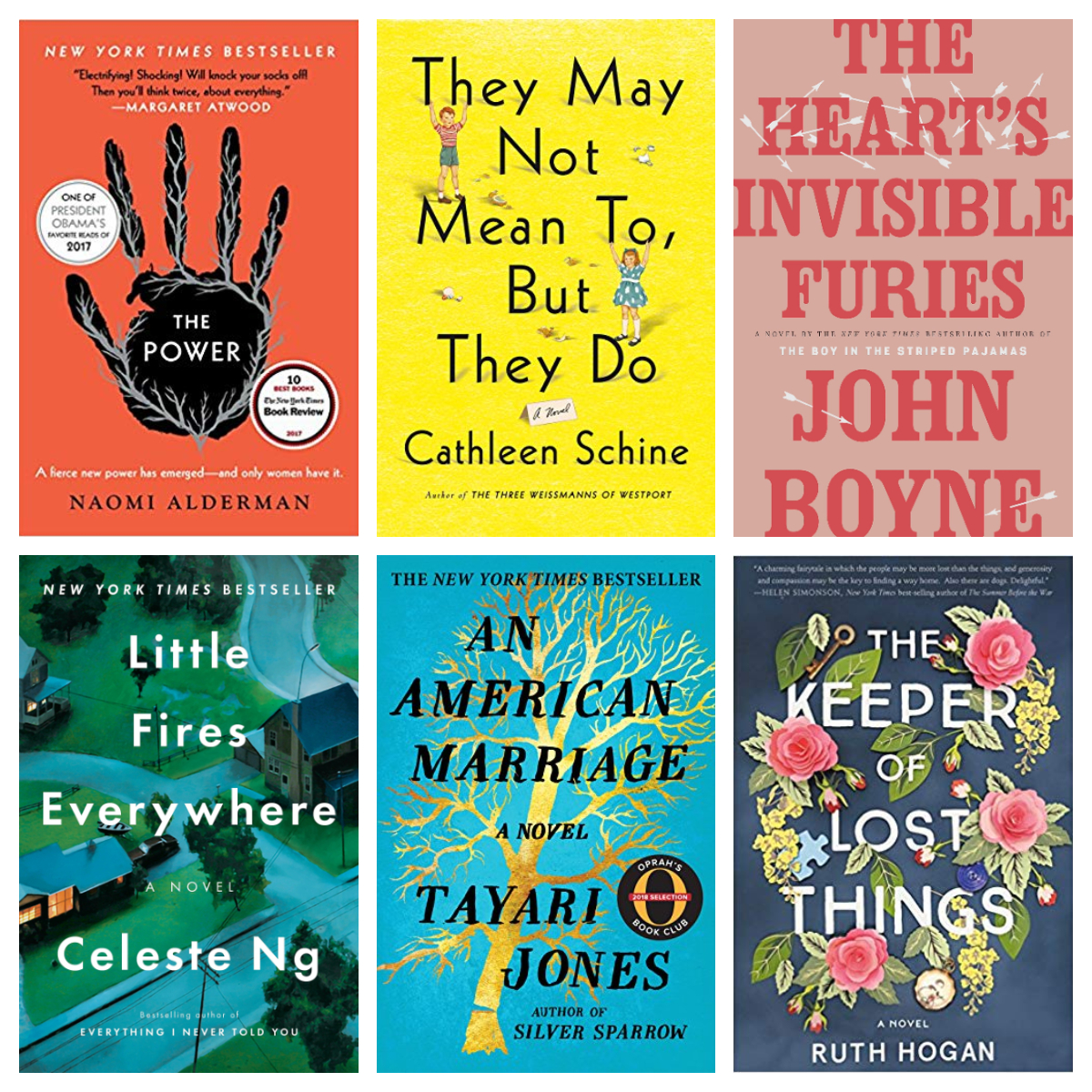 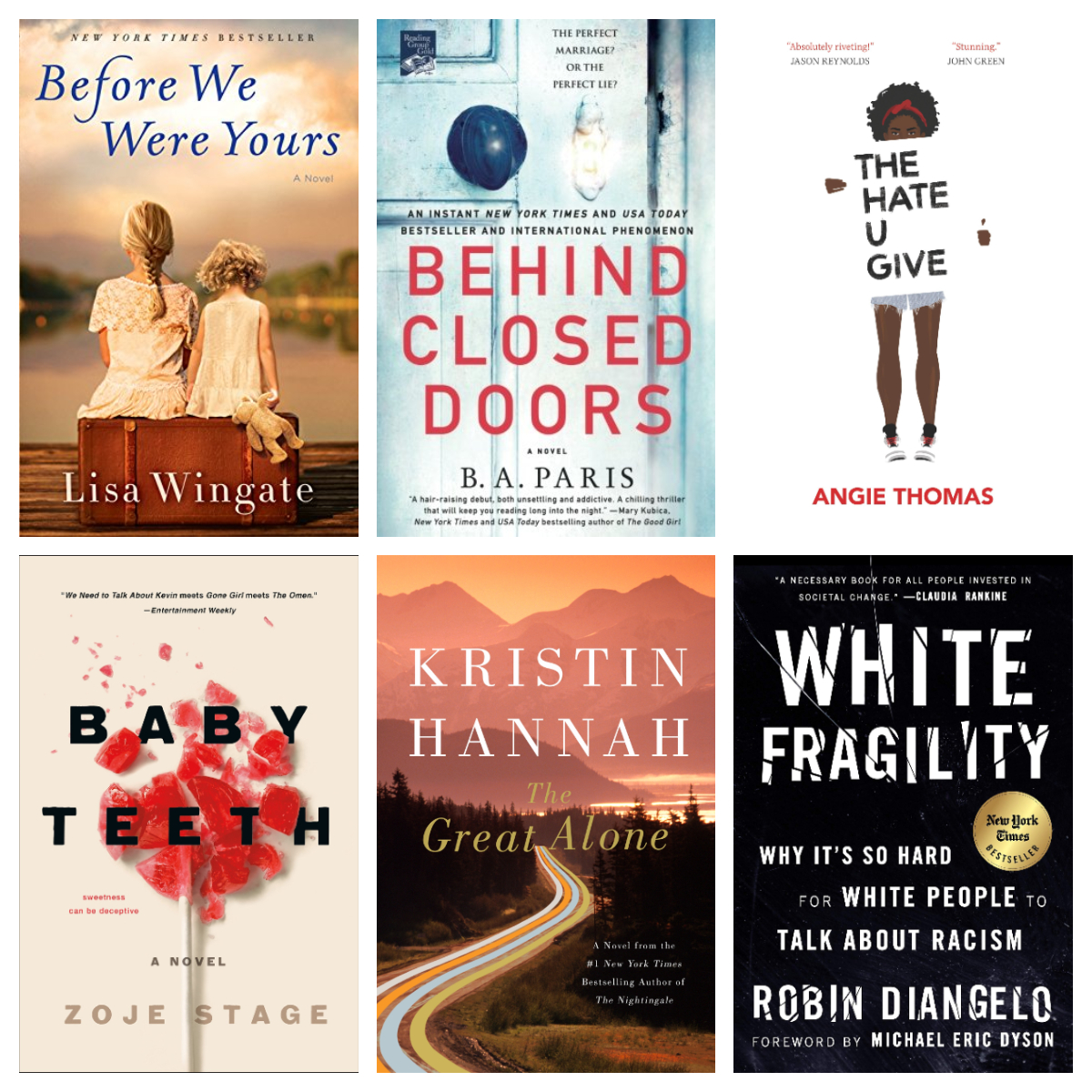 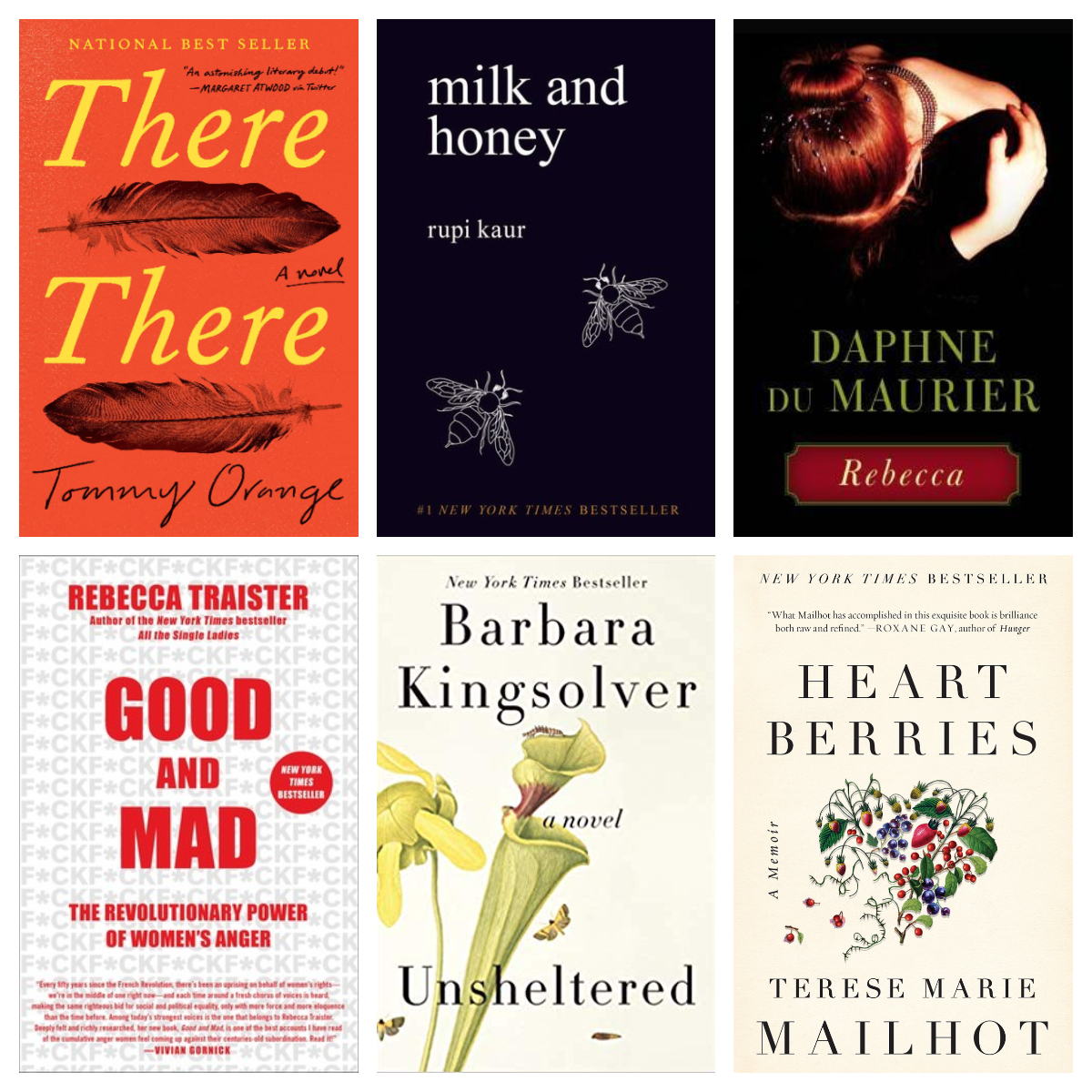