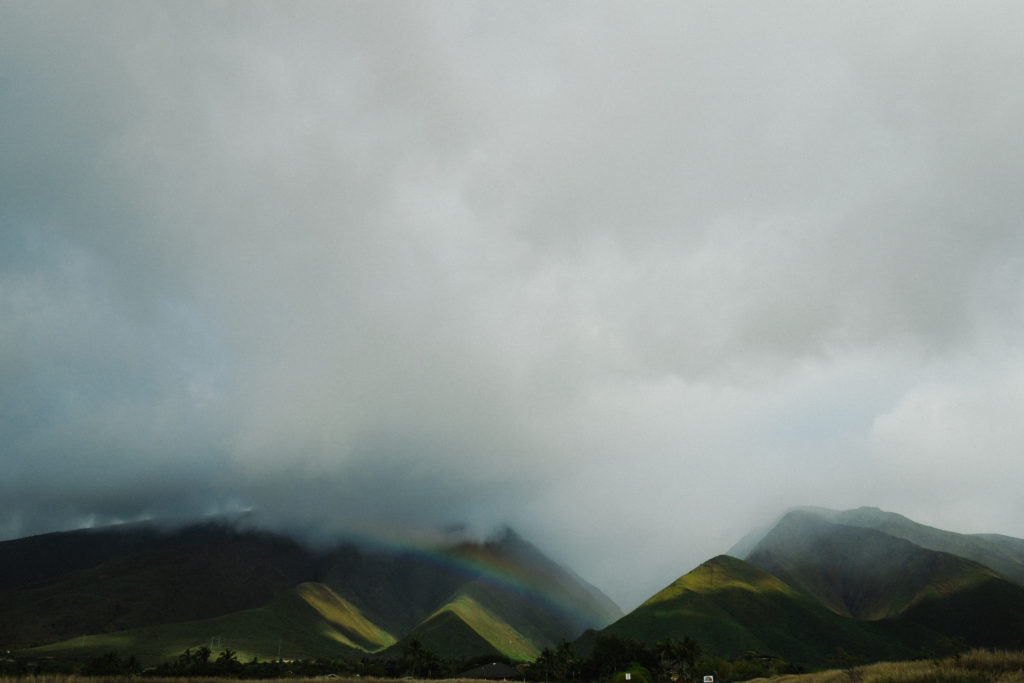 For the first time this year our offices closed between Christmas and New Years, and Jake was out of school – both attending and substituting. So after Christmas with J’s family up in Bakersfield, we made the treacherous drive though the snowy Grapevine on Christmas day to catch a flight to Maui for 9 days. We booked a 7-day surf camp (eeeek) with two a day surf session (double eeeeek) leaving us with a couple days to get out and explore Maui. Sounds crazy busy and tiring, but it was by far the most restful and rejuvenating trip I’ve taken.

We stayed with a family that was born of the ocean – surfers, paddle boarders, and descendants of the inventors of windsurfing. They welcomed us into their family while exhibiting award-winning patience with my barely-can-be-considered surfing. We had some pretty rough waves the first two days that then subsided into baby waves (for Jake) and teenager waves (for me). Our final surf session was in a cove that required us to swim out about a football field to the waves that were breaking on the reef. Waves there reached eight to ten feet. When I finally made it back to shore, my legs were so shaky I thought I was going to have to crawl to the truck relieved to have survived it.

Maui is beautiful and the island pace was just what I needed. Waking up at sunrise and going to bed at sunset was pretty much perfect. We also got to do a lot of exploring on the Road to Hana where we swam in crystal clear pools (my favorite), north to Nakalele Blow Hole, and drove up to the Haleakalā volcano that was too mist-filled to see but definitely worth the drive up including a stop at a lavender farm. My absolute favorite day was swimming near Black Rock on Ka’anapali beach. The water was so clear and warm – I never felt so at ease in the ocean.

In our travels we too saw Maui trying to maintain its sacred culture centuries after Europeans landed there bringing disease that killed off more than half the population to being annexed by the US in the late 1800s and becoming an official state in 1959. All this brought enormous change politically and culturally along with swarms of tourists like us to the island who are increasingly buying homes to use as vacation rentals. We talked a lot with the family we stayed with about the focus on community and family – how everyone calls each other aunty and uncle regardless of relationship, intergenerational living, and the deep respect for the land and environment. We stayed near Lahaina – one of the original three kingdoms of Maui and original capital of Hawaii with one of the most incredible Banyan trees in existence. Seriously, it’s worth the trip to Maui on its own. On one of our final nights, we went to a luau during which the dancers performed the history of the Polynesian settlement and traditions from New Zealand, Tahiti, and other islands. The performance was mesmerizing minus the really weird couple who sat across from us who asked us super personal questions that even your nosiest relative wouldn’t ask.

So here are a few of my favorite pics from the trip. 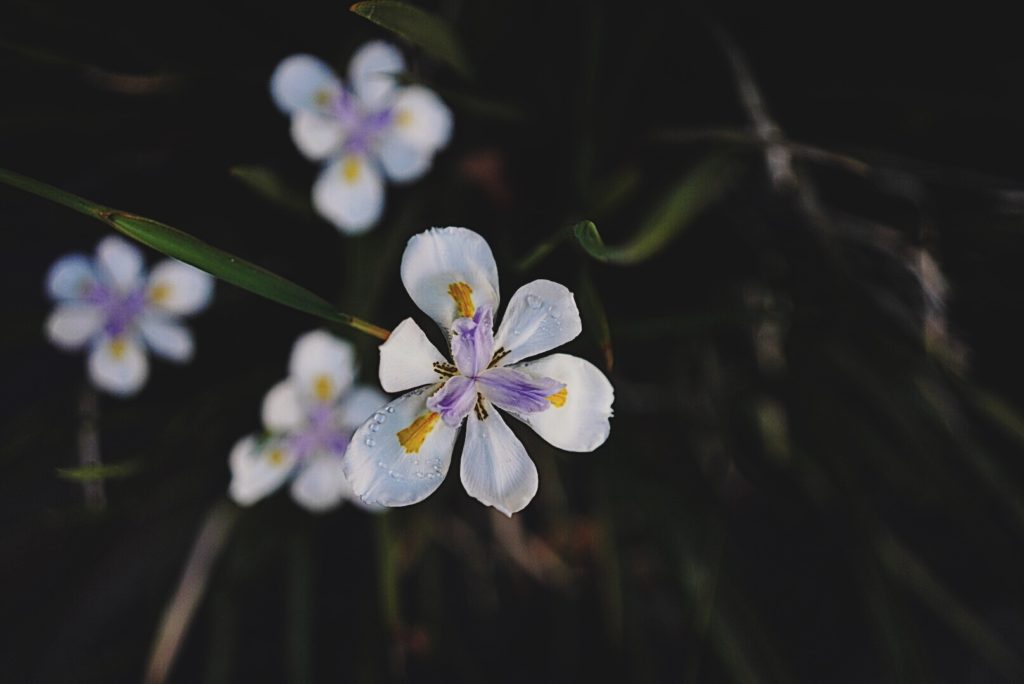