It’s that time of year when I put together all my lists of my favorite things – or just things. I have lists of every flight I’ve ever taken; every book read; of every concert I’ve attended; big events or accomplishments; what I’ve done for New Year’s every year back until I was like three; races I’ve run; and on and on. I’ll refrain from posting most of those here and just stick to songs, concerts, and books of 2019. Without further ado –

Lana del Rey’s album definitely took the cake for me this year. There isn’t a song that I haven’t listened to fewer then 15 times. But I’m choosing the one that I play (and never just once) every time I fly – when I’m most alone with myself. The simple piano and her clear sorrowful voice so beautifully capture the hope in how we can take our most painful experiences and grow. 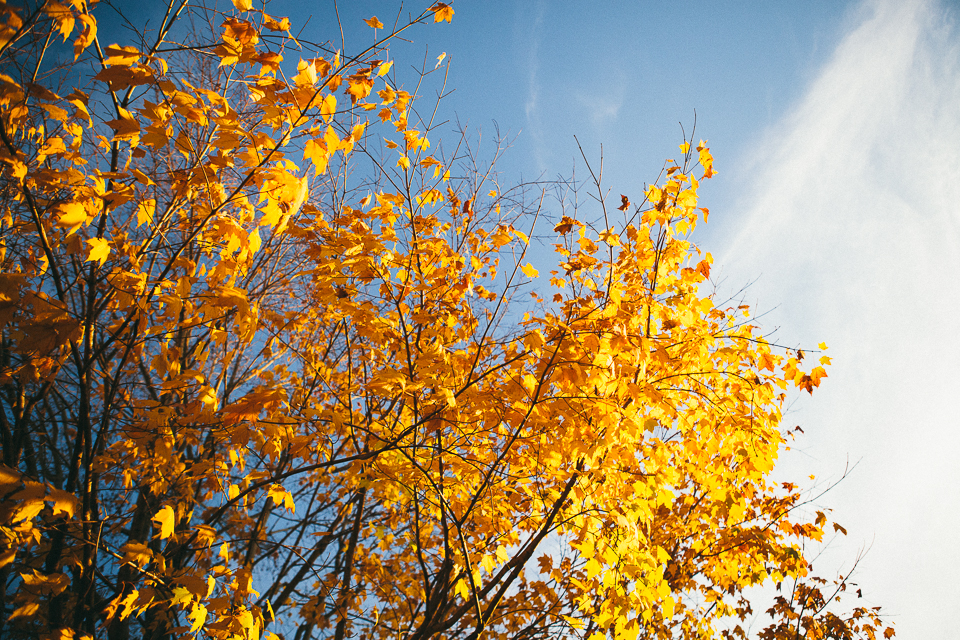