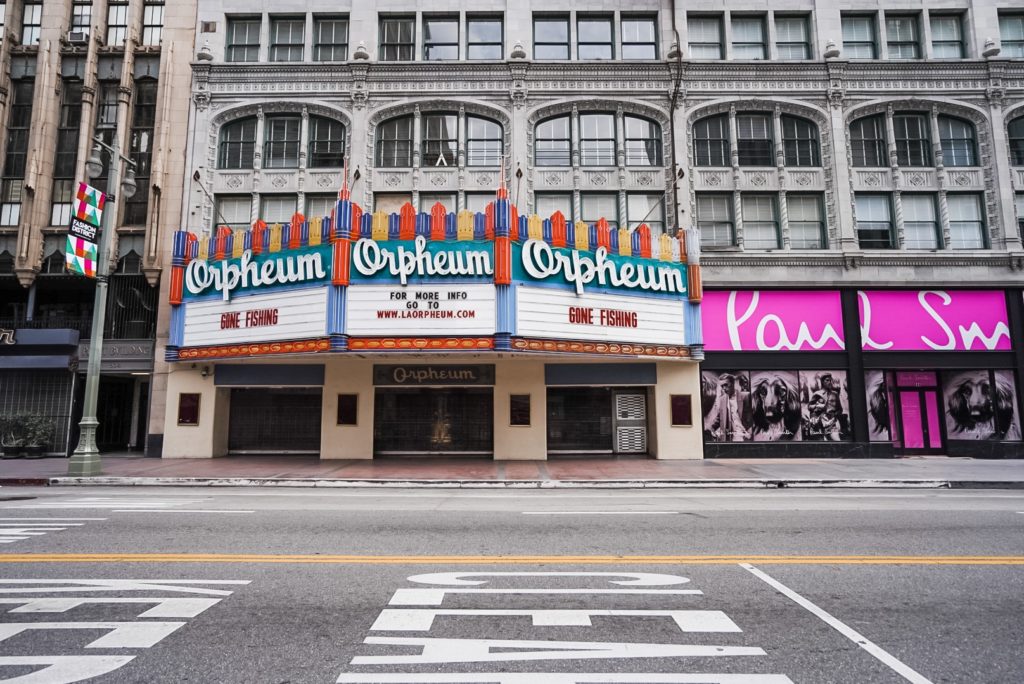 There was a shift last week. One from what seemed to be an acceptance and near embrace of our social responsibility to stay home to one of “grandparents and people with disabilities should make the sacrifice to save our economy.” While this proposition has been floating around since the outset of the outbreak (at least here in the United States), I feel it really took hold when Richard Esptein (a law professor) wrote this and the Wall Street Journal editorial board posited that social distancing needed to be reconsidered to save the economy. In other words, the economic costs of social distancing would cause far more harm than the virus itself. This and other such think-pieces provided Trump and others enough legitimacy to take it further. And they did take it further – from Trump announcing that he wants people to fill the church pews for Easter to the Lieutenant Governor of Texas declaring that he (and all grandparents) would and should be willing to forgo social distancing to risk their own lives to save the economy for their grandchildren.

It’s a disgusting position that leading economists take issue with contending that it is morally and empirically misguided. In fact, economists argue that this isn’t the choice we’re facing at all – that social distancing and maintaining the economy are not currently in conflict. Yes, the economy is going to take a huge hit right now. But if we maintain robust social distancing, it will slow down the spread of the virus giving us time to build hospital and ventilator capacity and conduct vigorous testing to track the disease so that we know when and where social distancing measures can be lifted. All the while saving hundreds of thousands of lives.

While I am heartened to see a strong pushback against the idea that older adults and people with disabilities should sacrifice their lives for the economy, I am uncertain that the pushback is enough. This is why:

This week, we worked on elevating the needs of older adults in the third COVID package passed by Congress and signed into law on Friday. Despite older adults and people with disabilities being most at risk, their inclusion in this $2 trillion (!!!) package (and the two enacted earlier this month) were minimal. Meanwhile, a number of states have started putting out guidance rationing care in which they are (in violation of anti-discrimination laws) considering age and disability as reasons not to prioritize treatment. Due to such entrenched ageism and ableism, older adults and people with disabilities remain an afterthought – or worse expendable – in both the health and economic response to a disease that they are most likely to die from. And it’s even more outrageous that it’s those who have the very least – who have been systemically discriminated against for the history of our country and who are at the very most risk – being forced through policies and systems to yet again sacrifice. Working in aging everyday, I know this truth well. But it’s particularly hard to accept right now as people are dying and more privileged people are talking about sacrificing lives so that they can keep their economic status and power. There is so much to be done between the two extremes. As Ezra Klein put it:

It is a horrifying absence of political imagination to prefer letting millions die to, say, trying an appropriately sized basic income and mobilizing the economy to surge health resources for 3-6 damn months. Our choices are not mass economic deprivation or mass death.

So this week, I was angry and outraged. And I didn’t do the best job of being productive with it. I did work a lot, but not sure that proved impactful on balance. I have vowed to do better this week at setting boundaries, using healthy outlets, and generally just being less mad. And to take more stock of all the good people are doing – from making masks, and delivering food, to the the big bold ideas policymakers are advancing and battles my fellow advocates are waging.

Here is some of the good I documented this week:

– Received a care package from Jake’s mom with all the goodies – lots of chocolate, cinnamon tea, and of course, yeast for all the bread baking Jake’s been doing (as an aside, yeast sales have increased by over 600%).

-Posted who I stay home for

-Snuck a picture of Jake out on the patio enjoying some scotch and a movie.

-Spent some time with our kitten colony. Shortly after Katie and I moved into the house in 2017, kittens showed up. And well, we fed them. Now there’s a whole colony we feed daily. Here are two – Liza Minelli and Steve Buscemi.

-Took to the trail

-Watched #CripCamp and felt awash in the inspiration of the disability community. https://cripcamp.com/

-And explored downtown and documented its eerie emptiness. 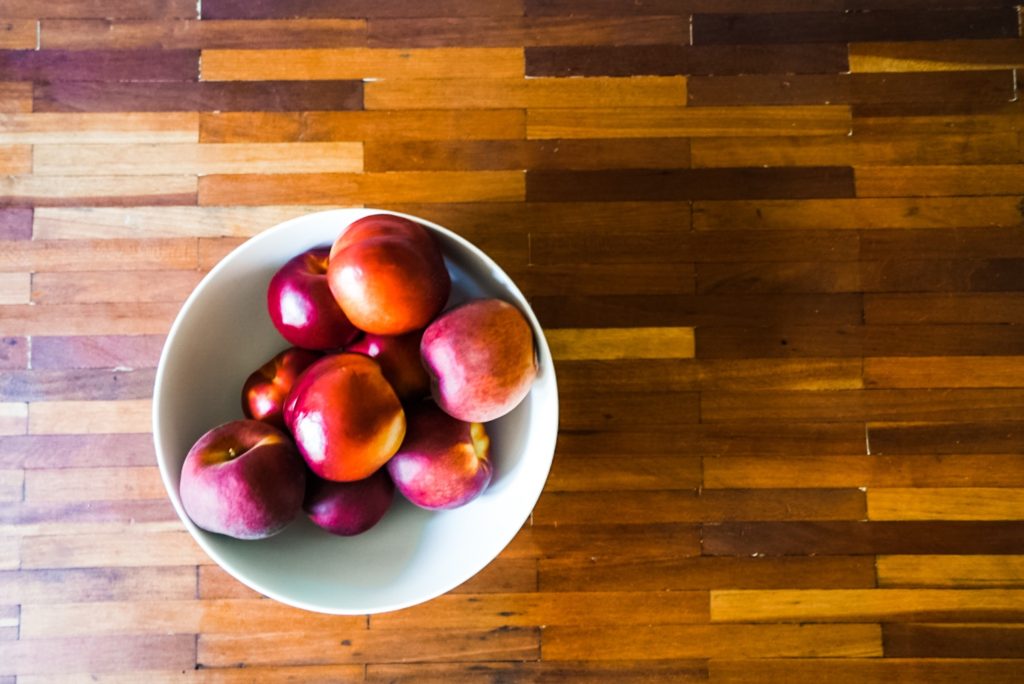 A not so peachy week