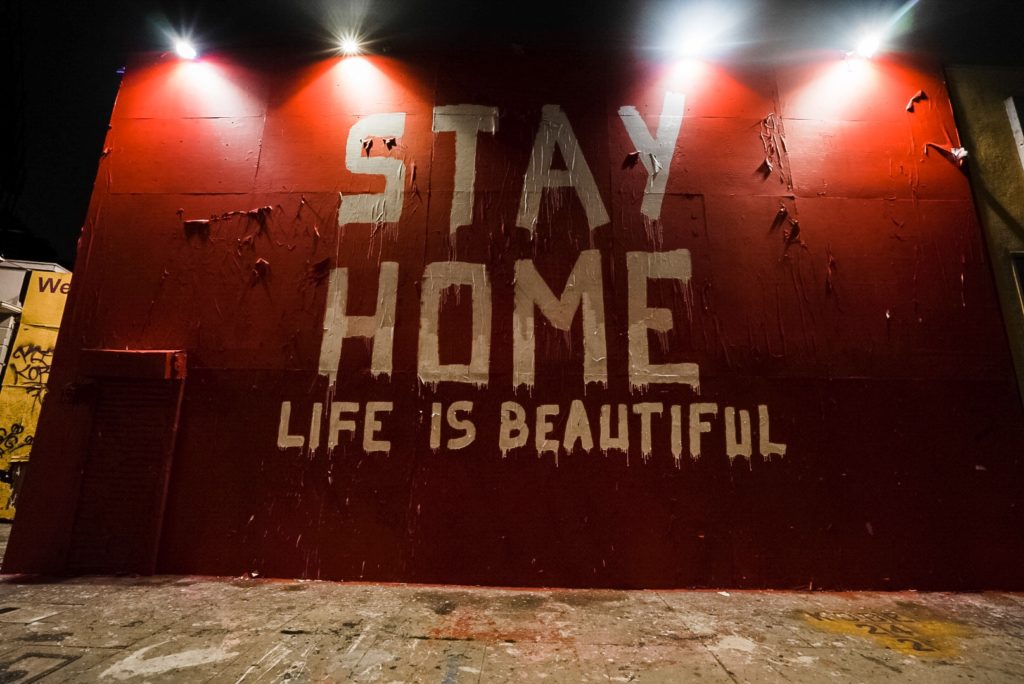 I realized that I haven’t flown since February 12th. That flight was to Sacramento for a presentation. I then took a train to San Francisco where Jake and I got married the next day. A great last flight. This three-month hiatus is the longest I have gone without flying in eight years.

I have kept a record of every flight I have ever taken. The first one was at age 5 in 1984 to Oklahoma City to visit my Aunt Cindy. I remember that trip for getting my ears pierced and loving the fact that I had a seat tray that I could put my book on. I flew again seven years later when I was 12. Coincidentally, to Oklahoma City again. I had a trip to Houston in high school and then didn’t fly again until my junior year in college – to Spain. My very first trip to another country.

In the last eight years I have taken 182 trips. That’s five times more than the trips I took in the first 32 years of my life. Quite a privilege and one that I readily relinquish during this time. But I’m allowing there to be the sadness, too. Flights that were scheduled over the last three months were cancelled along with what I was flying for – a couple of work trips, my cousin’s wedding, a reunion with my college friends. I know the wedding will be rescheduled along with the reunion and work has certainly continued. But this is also the longest I’ve gone without seeing my family.

What’s always made Los Angeles a place that I could call home is the combination of two things. One, that LA has so much to offer – the culture, the food, the music, the ocean, and the mountains. Just as important has been the fact that I could always escape LA. To the midwest, to another country, to anywhere. Both of those things are now gone revealing just how little remains that makes this place home – or where I want to be. That has left me feeling a little less grounded and secure – and well, just sad.

I heard this song this week and it captured this hurt we’re all holding and reminded me to give myself and others more grace.

And here is some other good.

Went on a walk with Katie adhering to social distancing standards. She’s the first person I’ve been in physical proximity in over two months, which made me very happy.

I’ve been trying to capture the beauty of our house and space. Here’s a few from this week.

Jake and I drove into Silver Lake mid-week to try to capture pictures of the Chandelier tree – but the tree sat dark. But we did see this on the way back down La Cienega.

We had a virtual board meeting this week and I actually wore some sort of proper clothes. If stretchy pants are considered proper – which I contend they are. So I documented it.