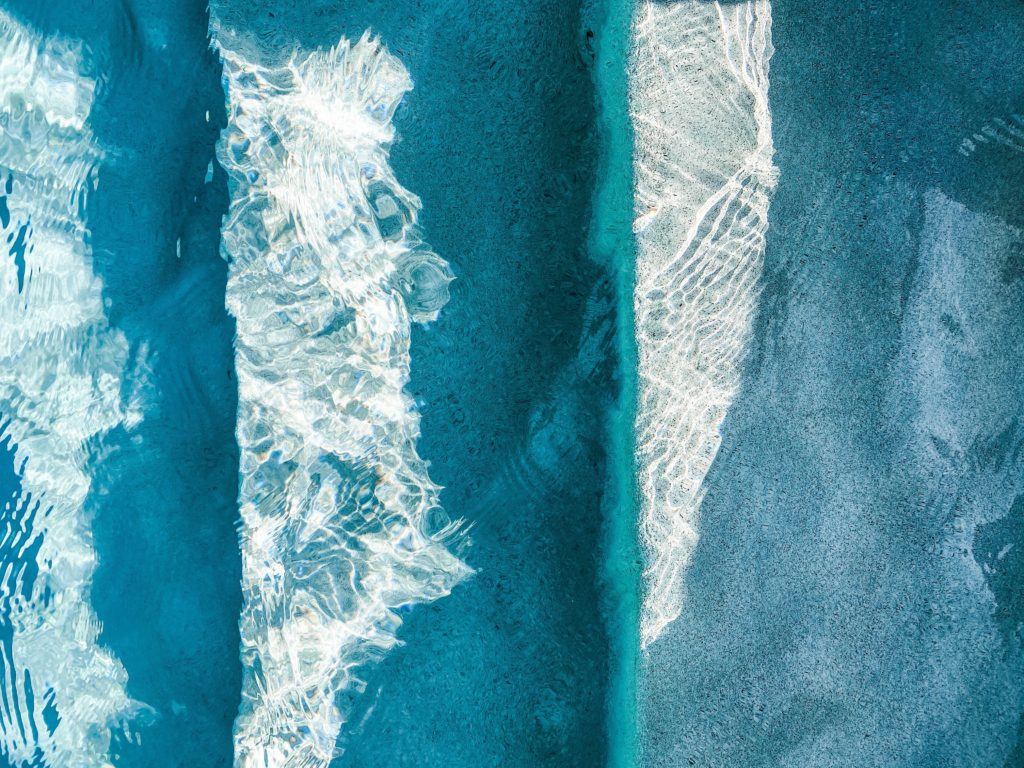 As we descended over the 405 and its unusually light traffic back into LA last night, I was struck by how unfamiliar this city still feels after eight years living here. It probably didn’t help that we returning from Lebanon – where I lived for 17 years. And while we hadn’t been there for a full eight months – the longest I have ever gone without going home to see my family – it felt exactly the same with its comforting albeit sometimes irritating predictability.

We spent ten days in Lebanon, Illinois. The flight both there and back were unremarkable – except of course for the mask wearing, desolate airports, and the three hour flight versus four when the skies are busier. We were reluctant to go with the increase in cases, but knew that this was a narrow window. And to be honest, I needed the break. I was also nervous about how my family would be practicing social distancing and adhering to mask wearing. But other than Jake being asked why he was wearing a mask while picking up a to-go order at a restaurant, both my family and the community were doing a pretty darn good job at adhering to all the guidance.

We had a family get together our first weekend there. My immediate family and my aunt and uncle were supposed to be in Cancun this week. Of course, that was cancelled, so we had a pool party instead to celebrate the many big moments of 2020 – our marriage, milestone birthdays, anniversaries, and graduations. The rest of the time was spent going on long walks, sitting out on my parents’ patio talking, swimming, bicycle rides, and HGTV in the air conditioning to escape the 110 degree heat. 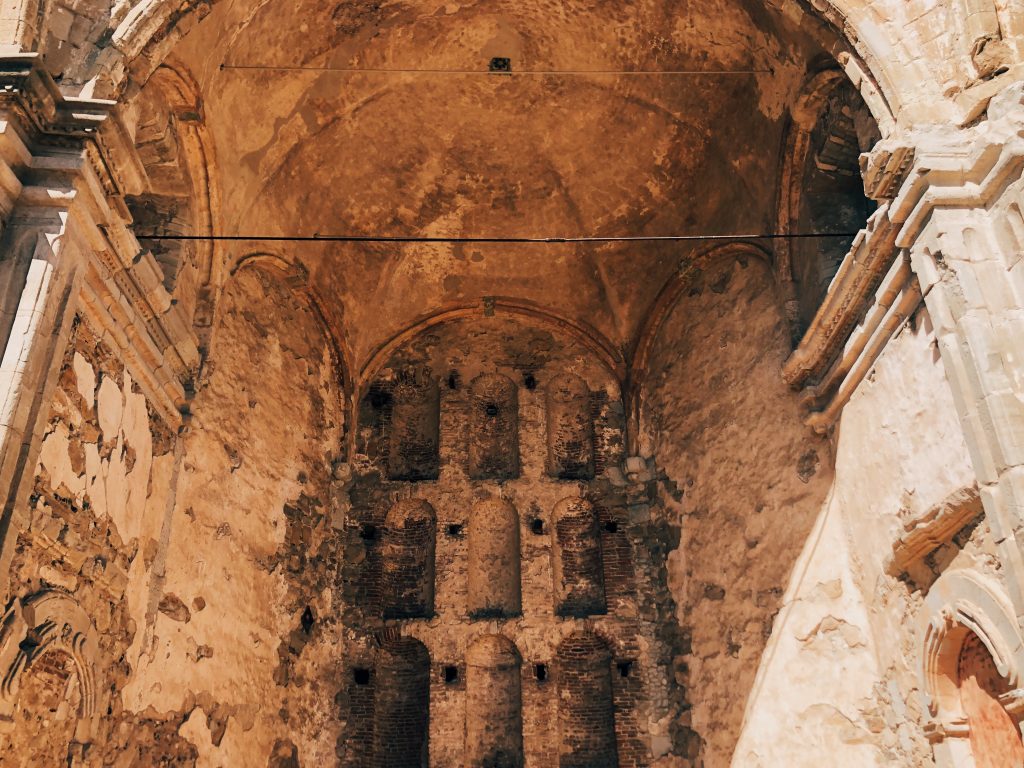