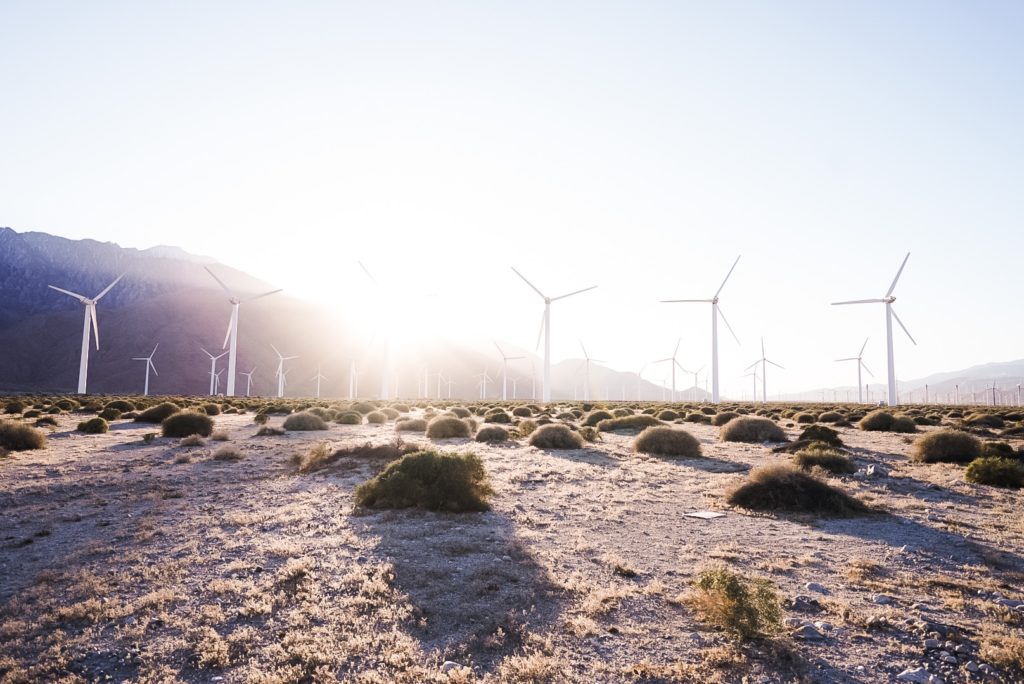 Five months ago, I competed in a triathlon. Well, technically duathlon – more on that later. And then the pandemic hit, and it’s now hard to imagine that just five months ago I was fit enough to do it. And by do it, I mean averagely compete in a sprint triathlon – no olympic or Iron Man aspirations here.

This was not my first tri. I had competed back in 2014 in the same event at the same location. But the swim was disastrous. It was the first time I had ever donned a wetsuit for swimming, and I failed to pull it all the way up under my arms. So it felt like I had resistance bands on when I tried to pull my arms over my head and back into the water. I didn’t make it far before I was basically doing a modified dog paddle. The lifeguard floating out in the middle of the lake as I waded by asked me if I was ok. I said yes, but the very fact that she was talking to me while I was supposed to be swimming demonstrated just how unswimmingly it was going. I was exhausted by the time I made it to the beach and still had to face the herculean effort of getting the wetsuit off of me and over the way too large tracker strapped to my ankle – not to mention the bike and run. But yet, I ended up doing averagely well on the bike portion and really made up ground on the run to place right in the middle of the pack. I was satisfied.

This time, I was determined to really improve on the swim. I had been going to the pool at the gym for weeks and weeks doing three to four times the half mile distance of the race. I also had my own wetsuit this time. I felt fairly confident that with Jake’s help I would have it on properly with a full range of motion. I hadn’t trained much on the bike or run, but figured that I would be ok. I was ready and excited. But the day had other plans.

Things were already a little weird this time around. The idea that the Coronavirus might be something to be concerned about was creeping in. Our medals for the race, we were told, would have to be shipped to us because they were held up in China due to the pandemic. Planning for the event overall seemed really poor. And then that morning brought hurricane gale force winds. Ok, not exactly hurricane, but 30 miles per hour off the mountains winds. In a desert. With sand whipping us in the face and absolutely nothing secured. So tents, speakers, trash cans, and small children were flying around. The first heat of swimmers were blown so far off course that all lifeguards and staff were called to the water. There were waves crashing on shore. Many could not complete the course, but instead made their way to the shore and just ran to their bikes. A complete cluster.

So, for safety, they decided that the rest of us would not be competing in a swim (phew) and instead would be doing a duathlon – run 2 miles, bike 12 miles, run 3.1 miles. All of this in the now 90 plus degree heat. So, basically hell.

I think I again finished middle of the pack for my age group. I’m pretty sure that’s because all the elite athletes left when it turned into a grade school field day, but I’ll take it.

Here is what the day looked like in pictures and videos – and some shots of us the day before as we went up the Palm Springs Aerial Tramway (with spinning floor – and yes, of course I freaked out) and us getting artsy in the desert.