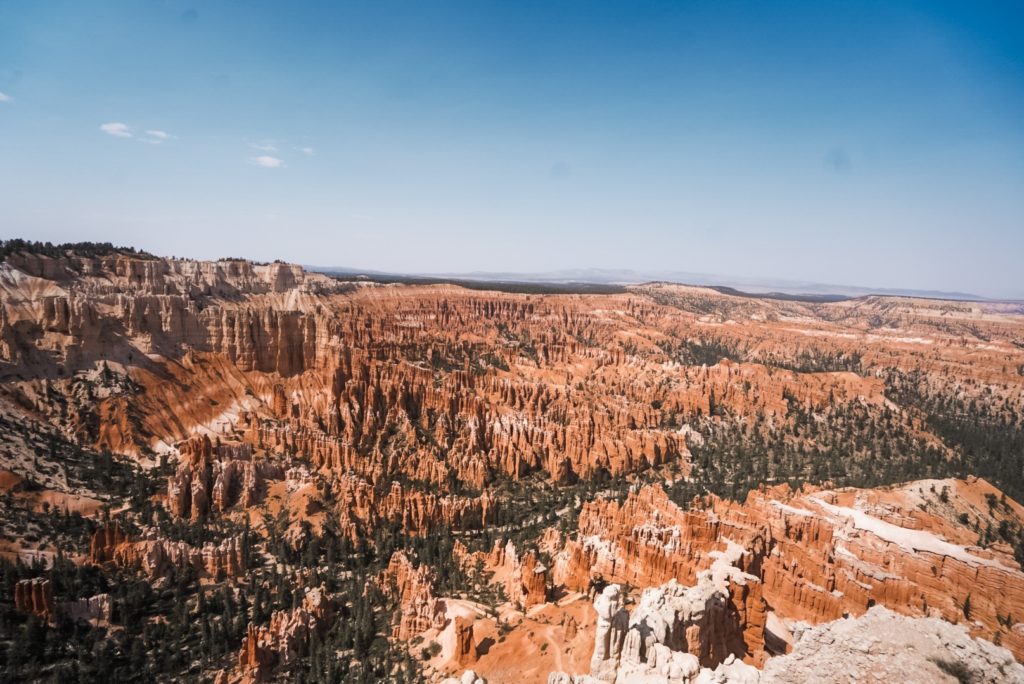 We left Los Angeles for our new home on September 14th and have officially been Kansas City residents since September 21st. In the intervening six days, we traveled over 2000 miles and through five states: California, Nevada, Utah, Colorado, Kansas, and into Missouri.

We started our trip by first driving north to Cayucos to say goodbye to Jake’s parents and to pick up a beautiful bedroom set that they had in a guest room that used to be in the Padre Hotel in Bakersfield. We then set out on our journey towing a crammed small U-Haul trailer with our most treasured items and plants while the rest of our stuff made it’s way to Vegas to be stored for an indeterminate amount of time (but now determinate – more on that below).

Moving back to Kansas City means being closer to my family and surrounded by an incredible group of people. But as soon as we set out, I felt tremendous loss – as if the eight years and eight months I had lived in California were only a blip. Like my memories of Kansas City were at one end of an accordion and my memories in California were at the other end and I had taken both ends and pushed them together – extinguishing the life in between like air being forced out of the instrument’s bellows. I made it a point on our journey to pull the accordion back apart and take stock of the enormous changes and growth I experienced over eight years.

As we left the foggy central coast and made our way across California into Nevada, we left behind a state in flames. We drove through the golden hills, past masked pickers contaminating their bodies to nourish ours, through smoke-filled skies, and into Vegas’s sparkling lights. We stayed at Best Western’s to accommodate the trailer and ate more Subway sandwiches than I care to recount.

We stopped at Bryce and Arches National Parks. Had to vacate a hotel in Denver in which we witnessed domestic violence and more. Ruth Bader Ginsburg died – I sobbed while listening to the plaintiffs whose lives she changed by also paving the way for me to be a lawyer, to have the independence I have, to make decisions about my own body.

On Monday morning, we woke up at 5:00 a.m. in Hayes, Kansas to make a four hour drive to Kansas City in time to see a house for sale. A house that we made an offer on the previous night. A house that 30 minutes after seeing it, we now hope be moving into on October 28th. So here we are. And in the two weeks we have been here, the world has continued to spin madly on and us with it – but somehow it feels just a little more grounded. 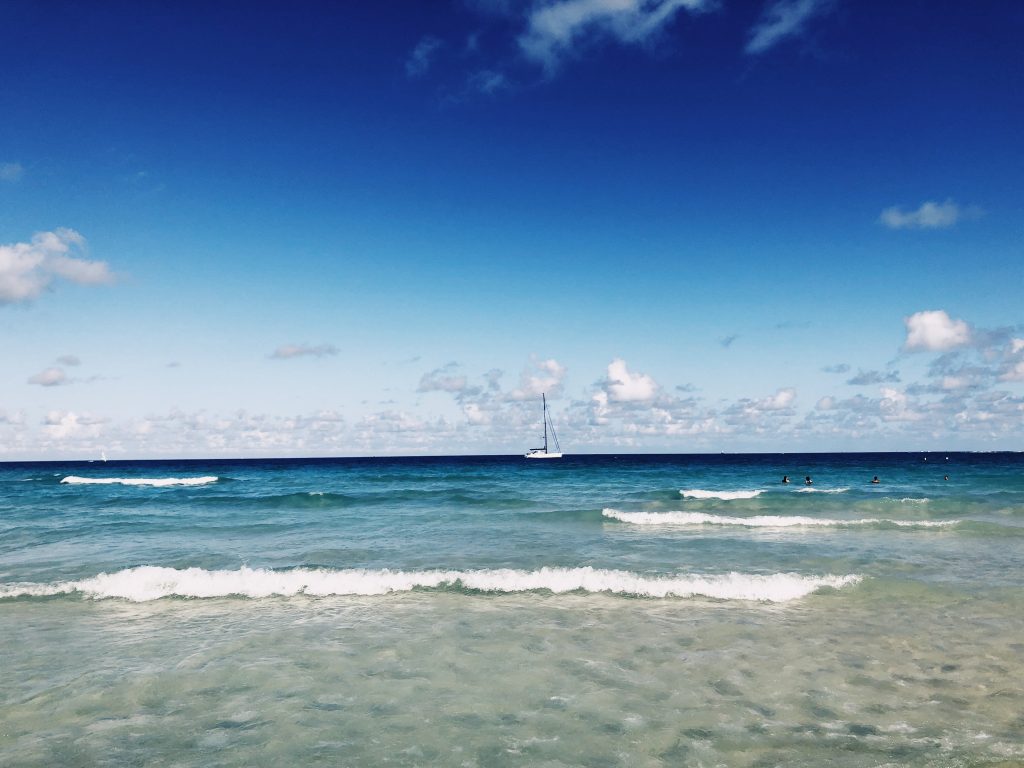