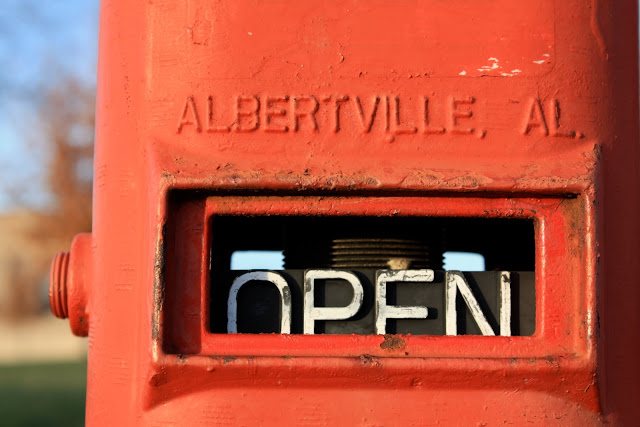 I started with a soft opening allowing only Mike, my sister, and my mom to read it.  I think ten people have now at least looked at it, so I think it’s appropriate to declare my blog officially open to the public! The above picture (of a fire hydrant) was taken the first week I had my new digital Canon just over a year ago.  Below are some other pictures I took that day of Kansas City in November.   Thank you to all my new readers/viewers for taking the time to stop by:)


In other news, my cousin Tyler is designing a logo/stamp thingy that I can put on all of my photos.  If you don’t know Tyler, his picture is in a prior blog below.  He’s also in a band called This is Falling and is working on becoming a designer.  Thanks Tyler!


View of Kansas City from the World War I Museum.  We’ve been to the museum three times.  It’s amazing.  To enter, you walk over a glass floor fifteen feet over a field of poppies. 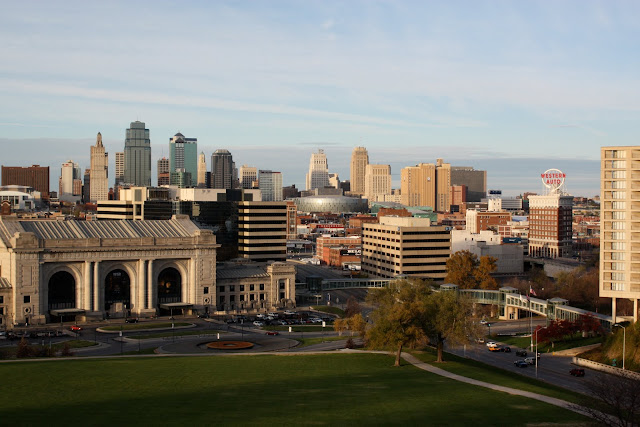 Union Station to the left that I love, love, love! 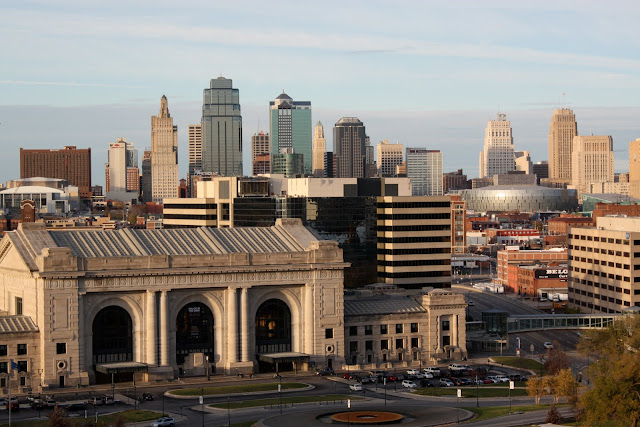 The Western Auto building was converted to lofts.  It’s also shaped like a pie wedge from Trivial Pursuit. 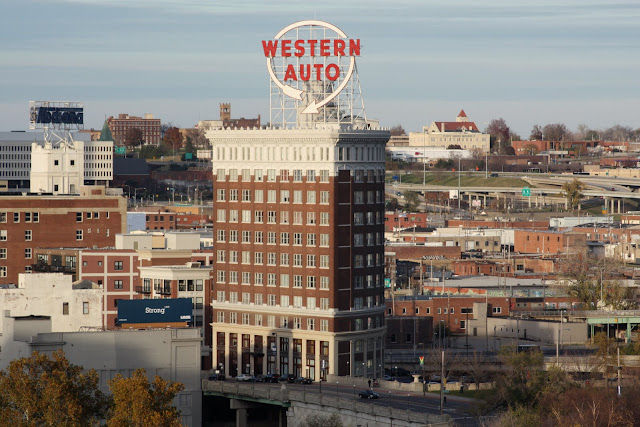 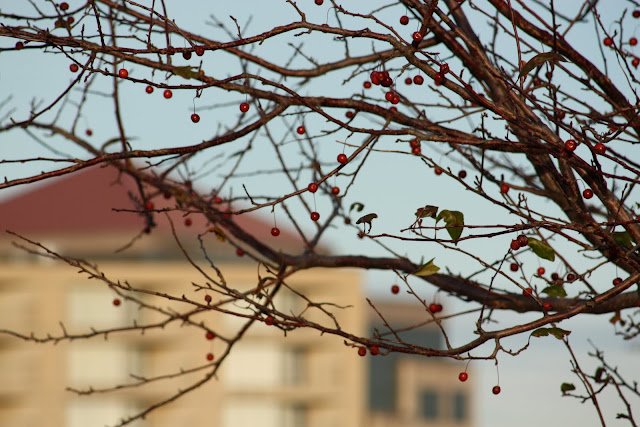