A very busy and wonderful weekend

I’ve been dying to spill the beans.  This weekend was Autumn’s surprise sprinkle shower.  We’ve all been planning and plotting for weeks.  The big event took place at Angela’s house.  I lured her there under the pretense of taking a family photo shoot.  She was so surprised and ended up crying off a lot of the mascara I told her to wear for the shoot ;)  The sprinkle turned out perfectly and I ended up getting some cute photos.  Did I mention it was fifty-five and sunny!

Before the shower, I went and watched Tristen play some b-ball. 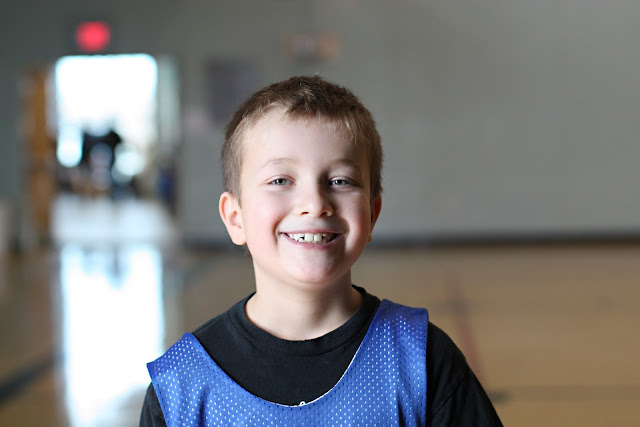 Alyssa was having a good time 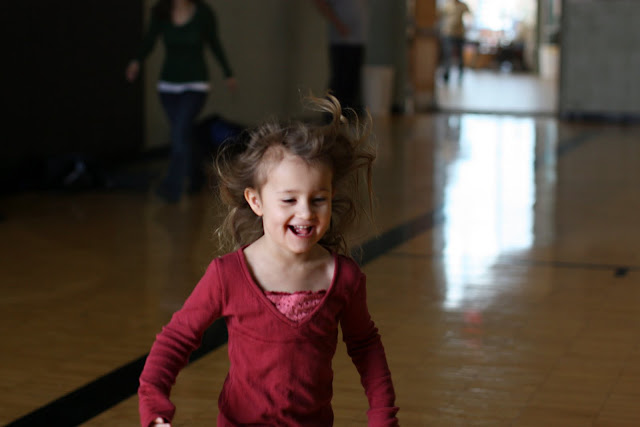 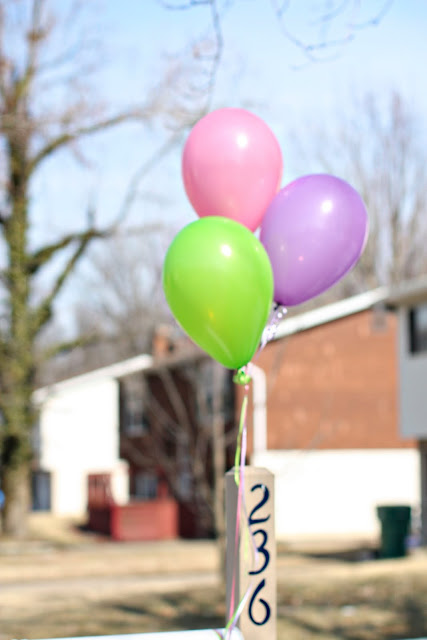 I got the idea for the puff balls from Momtog’s blog.  I spent a few good hours cutting out the letters for Mikayla’s name, and it turned out so cute! 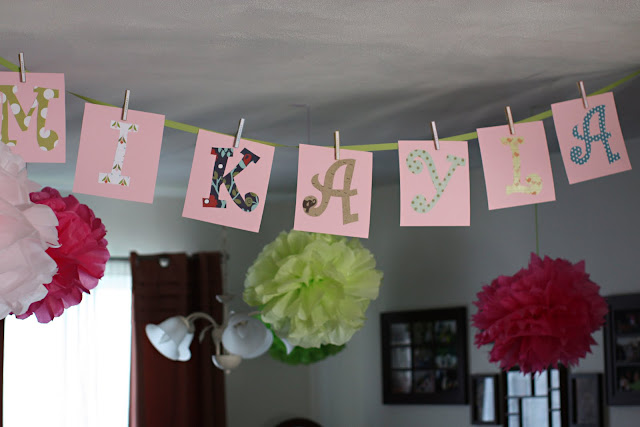 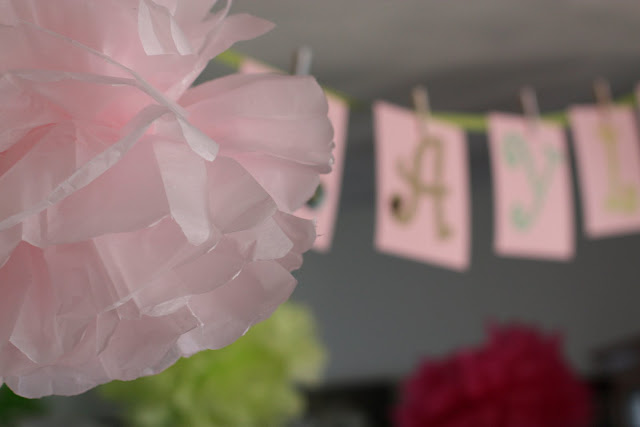 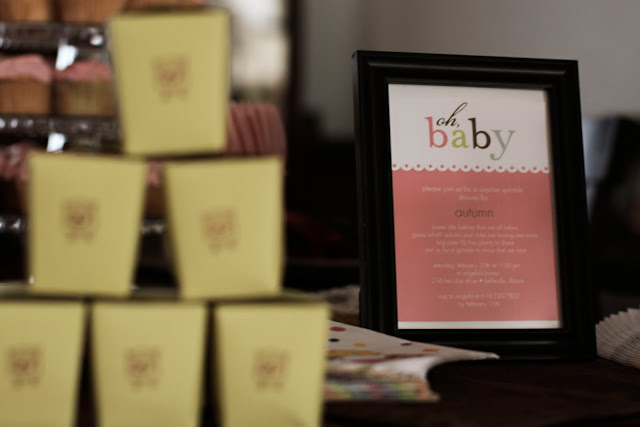 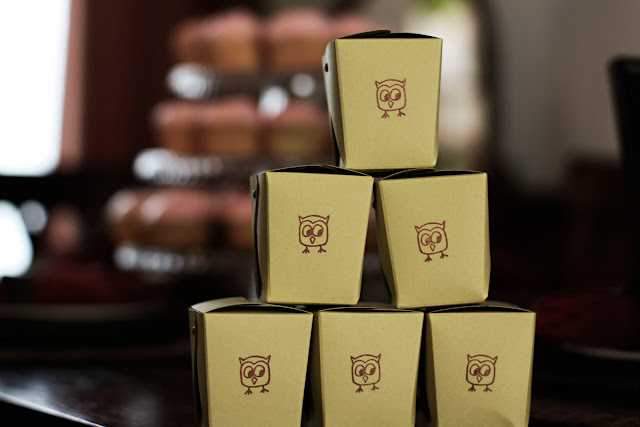 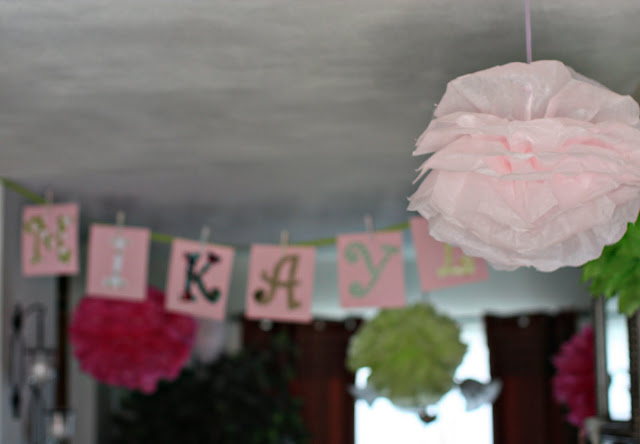 The guest of honor :) 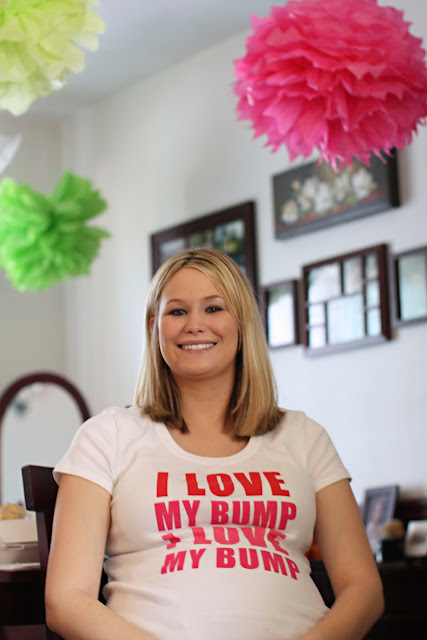 Alyssa and Meadow coloring – and a little dress up 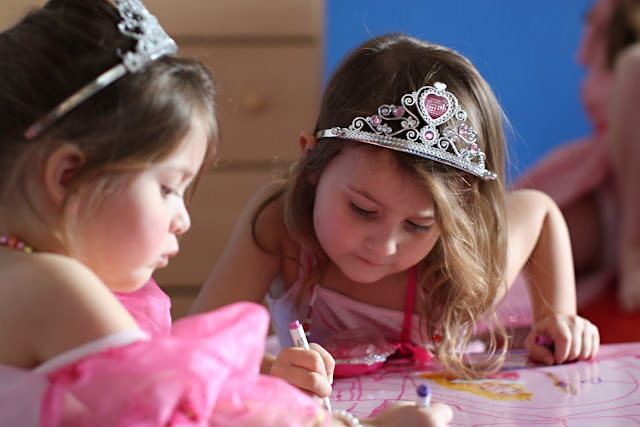 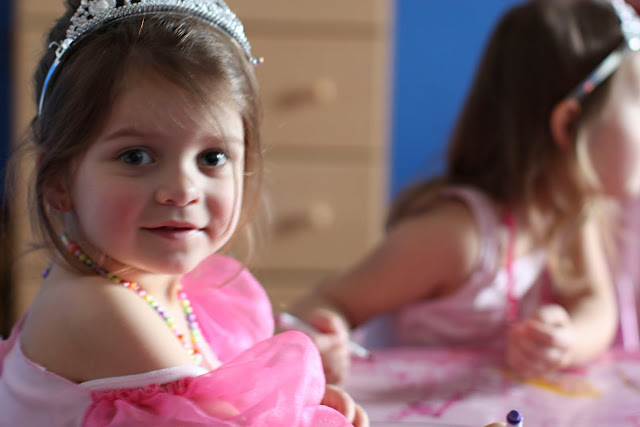 Jade in her dress up outfit 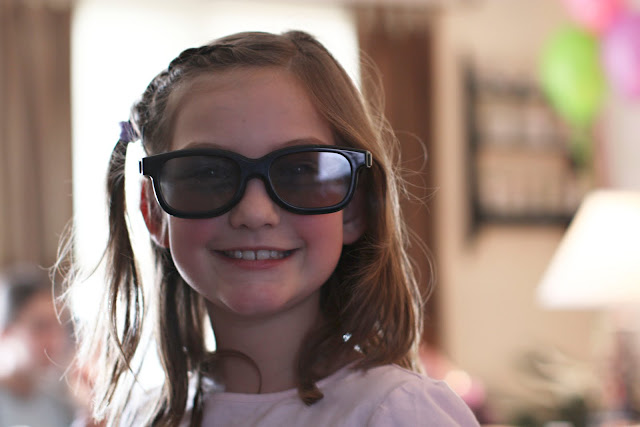 Alyssa put on a ballet for us 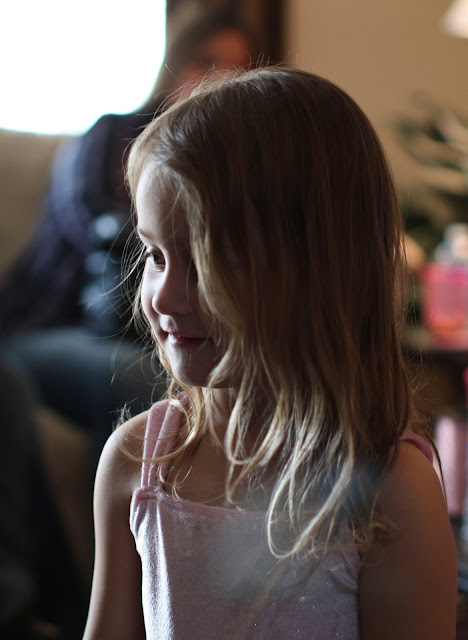 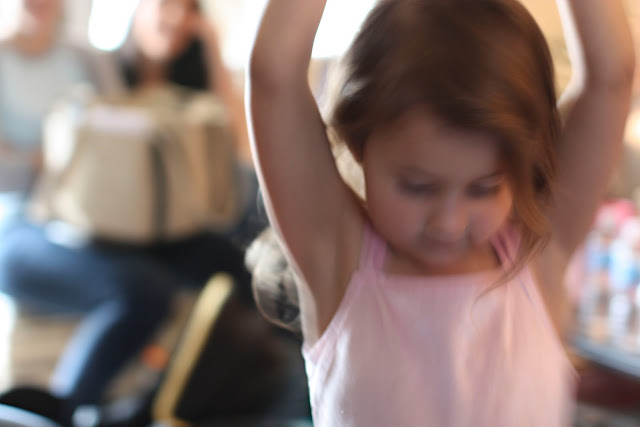 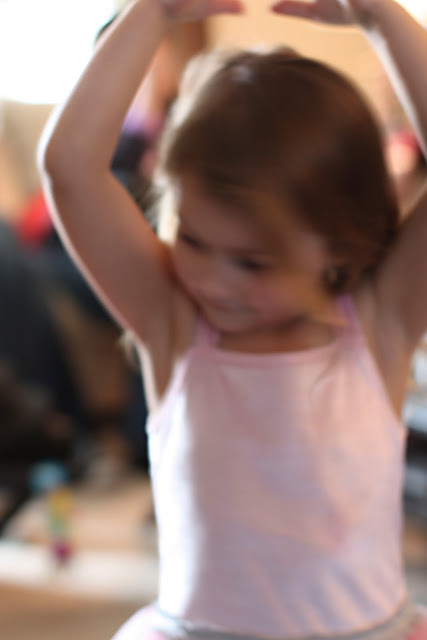 Some shots with Autumn 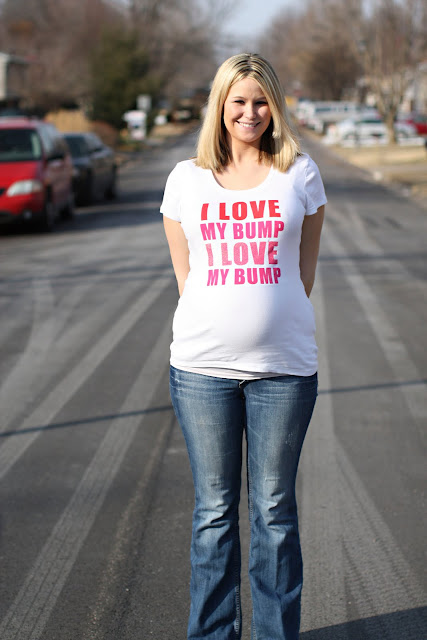 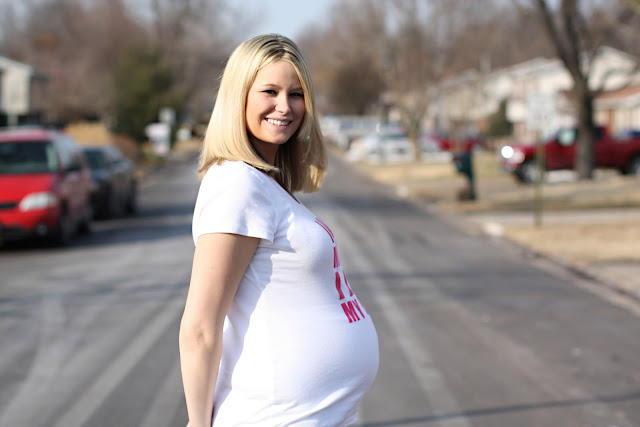 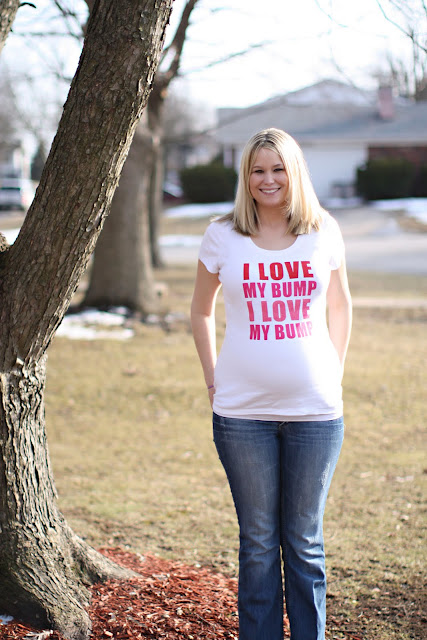 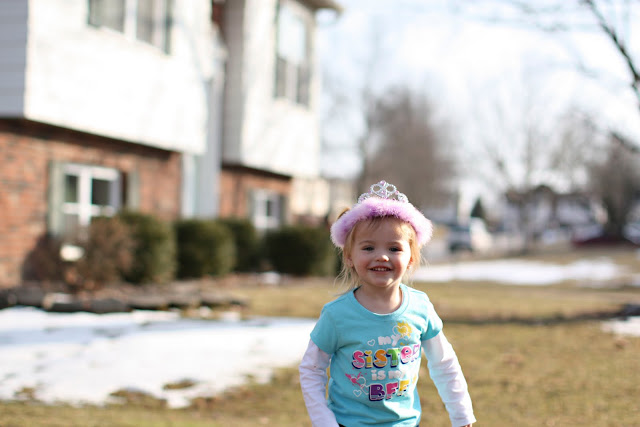 Running in the mud 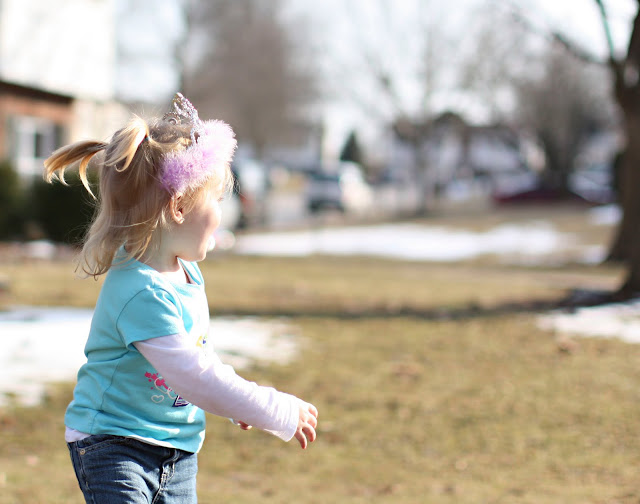 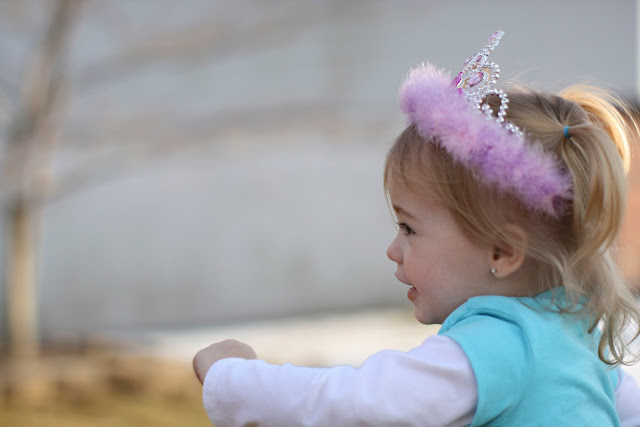 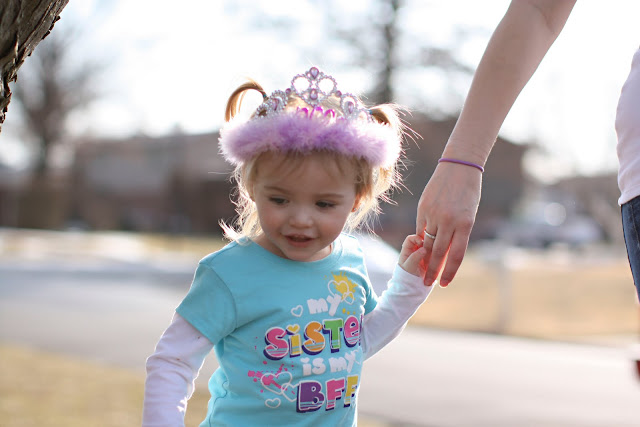 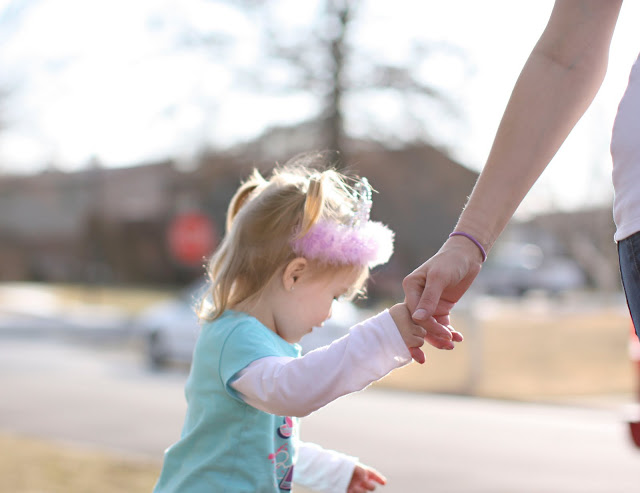 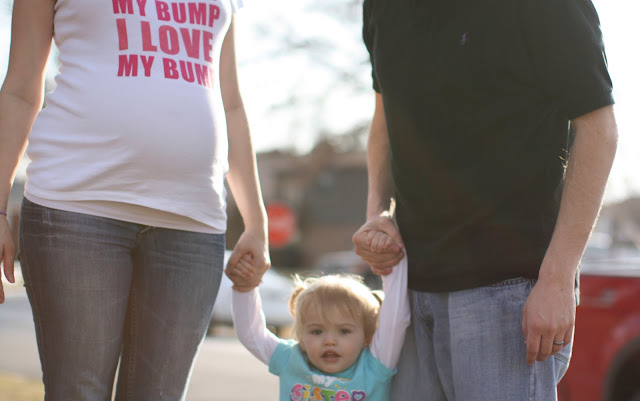 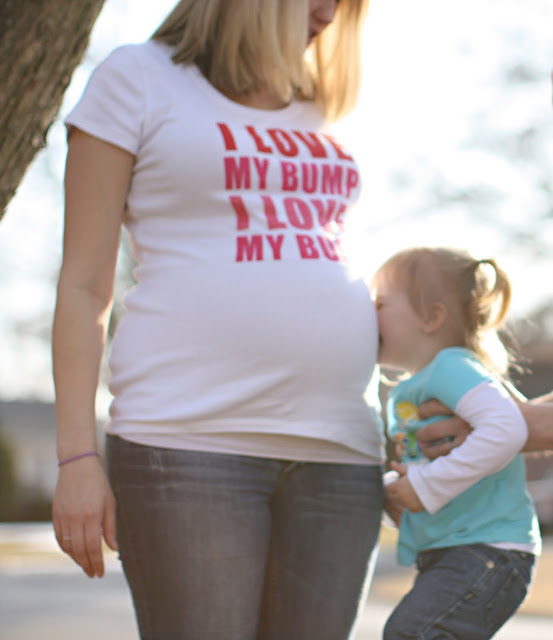 A special thank you to my one and only…