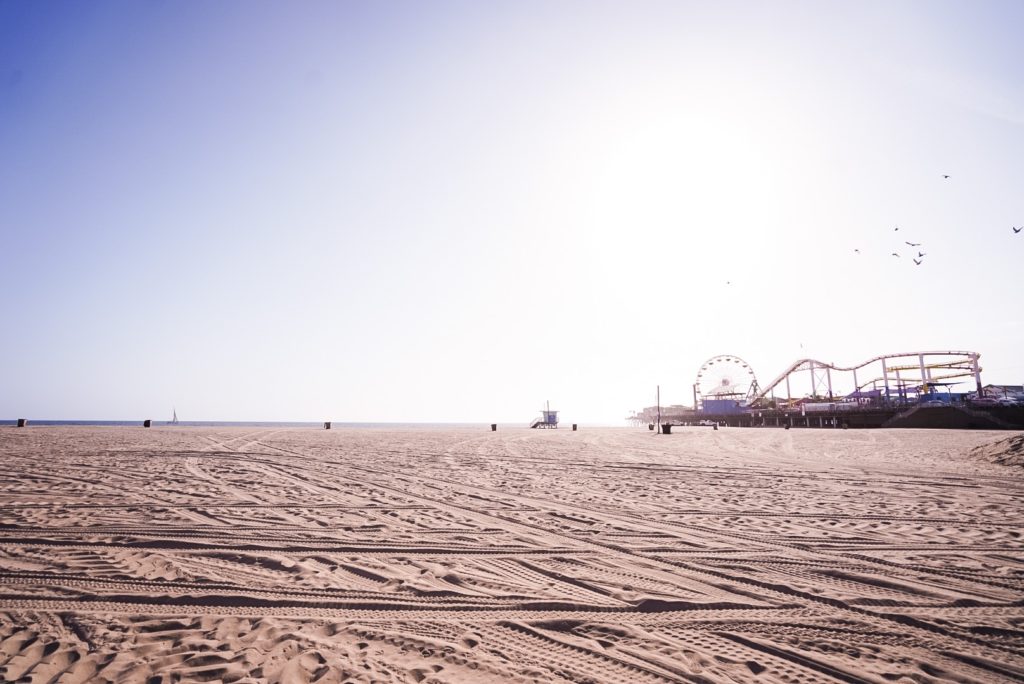 I’ve officially been working from home since March 2nd. And other than teaching class on March 3rd and two trips to Target, I’ve really seen no one other than Jake in person for that entire period. For my own wellbeing, we’ve taken a couple of driving trips to desolated places. This week to the beach near Santa Monica Pier. The beach is closed, but we were able to walk down to the edge of the sand. A much needed reprieve from the house – especially since it’s supposed to start raining today and not stop until Thursday.

Heading into week six, I feel a little like I’m part of the game Sims. You know the version where you have to get up everyday go to work while also making sure to take out the trash regularly lest the flies swarm. The days are so similar and go by both incredibly fast but also feel like an eternity because so much happens in a day. Jake thankfully is taking it all in stride providing laughs and making sure I eat during the day. And work is keeping me grounded in what matters.

Some of the good…

The neighborhood put out bears this week for the kids to do the bear hunt. Here’s ours :)

Did a radio segment on what older adults need to know from the CARES Package and what more is needed.

Attorney Amber Christ joins us to break down the new CARES act, what is in it and what may be missing from it.

Source: 4-4-20 Hour 2: Breaking Down the CARES Act with Amber Christ and Jim Talent

Finished up the cross stitch and framed it to send to Katie – pretty darn proud of it. #GoldenGirls

And this is something someone sent to me this week that resonated:

“I spoke to an old therapist friend today, and finally understood why everyone’s so exhausted after the video calls.  It’s the plausible deniability of each other’s absence.  Our minds tricked into the idea of being together when our bodies feel we’re not.  Dissonance is exhausting.” 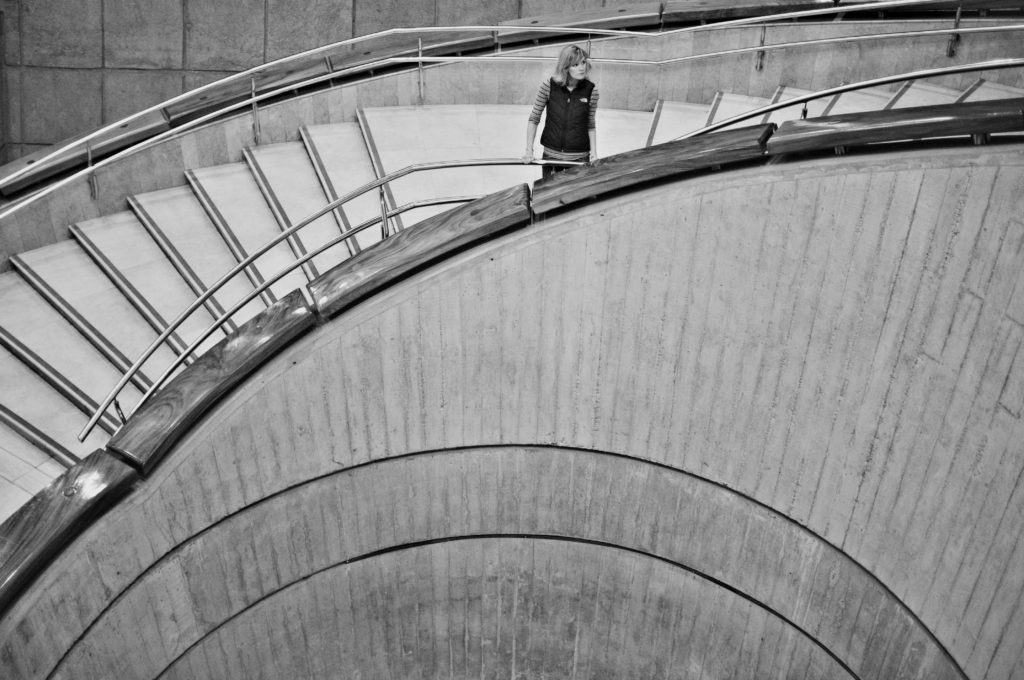 A Girl and Her Dog {personal}