Kansas City is bleak.  I feel like the sun has abandoned us.   The entire city is covered with a filthy ash grey film.   Kansas City was covered in snow on Christmas.  Eight inches the first night.  A week later we got eight more inches.  It was lovely for the first week or so and then it was miserable.  Temperatures were in the single digits with the wind chill dipping far below zero.  I know I should not complain when just north of us in Nebraska, the temperatures were far lower.  Still… it’s miserable.  It’s sad when you find thirty degrees downright balmy and celebrate the fact that you can step outside without having your nose do that weird tingly thing when you breathe in.  The snow finally melted this week.  I can see our grass, which is all matted down and yellow.  There are little piles of snow left, but they’re black.  It’s ugly here.  Why do I live in the midwest? It makes me yearn for warmer and sunnier times.  So in anticipation of sunnier times to come, I have posted two pictures of Dan and Jamie.  We’re celebrating their wedding in Playa de Carmen next October! Mexico or bust! 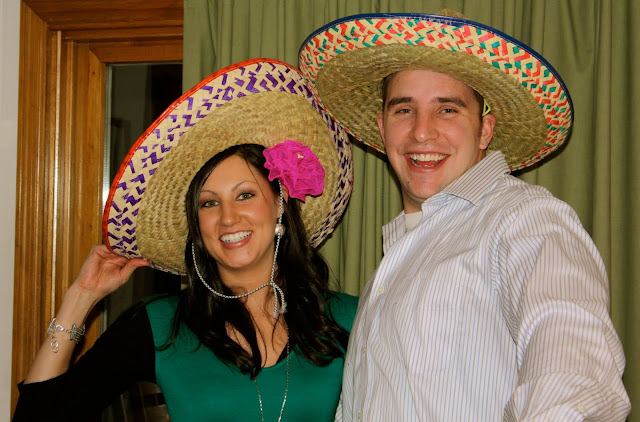 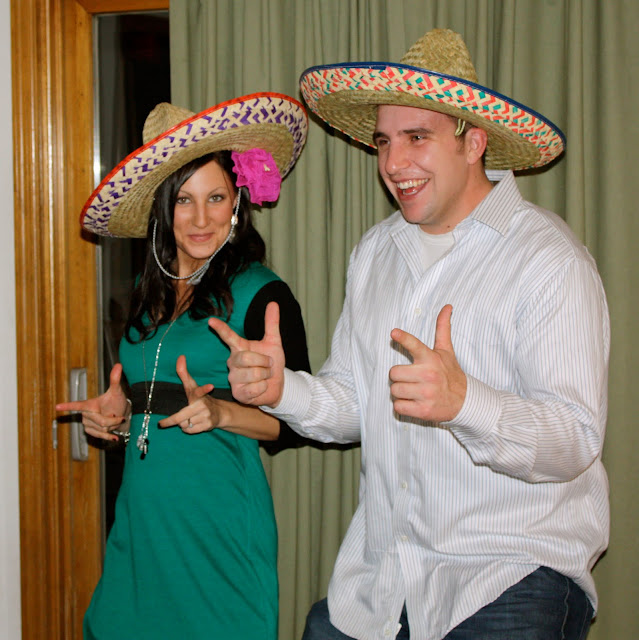